Comedy at The Horton – September 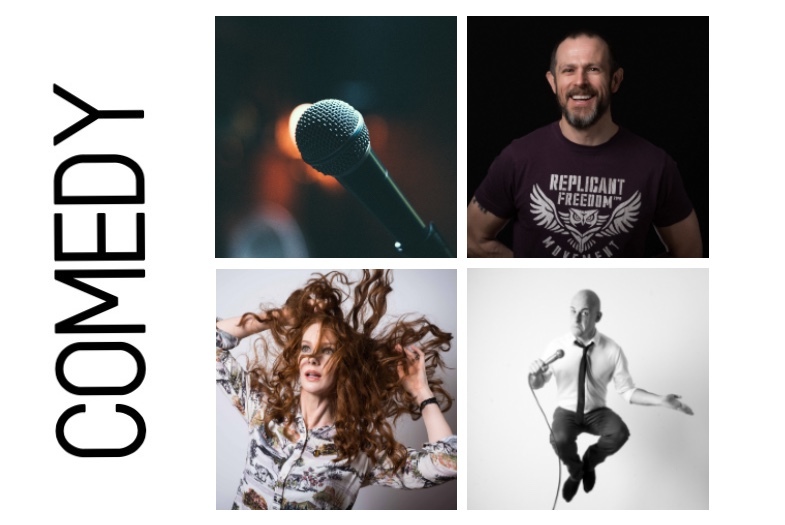 The Horton’s Epsom comedy club is back with some of the best stand-up comedians working the UK comedy circuit.

“Not for the faint-hearted, but also not to be missed” ThreeWeeks

Diane Spencer is an award-winning UK-based comedian, who has been delighting audiences with her cheeky, dark and delightfully saucy humour. With over 35K subscribers on YouTube and over 6 million views, Diane’s hilarious comedy is appealing to people worldwide.

“Gary Tro had his full room roaring with laughter” The Mumble

Gary Tro is a hilarious award-nominated comedian who has been delighting audiences for a decade with his unique brand of off-centre observations and hilarious audience chat.

A regular on the UK comedy circuit, Gary’s 2018 stand-up show was recommended as a Top 10 Show by the British Comedy Guide and he is one half of THE JUST US LEAGUE; the UK’s premier, nerd-culture, double act.

He has previously been tour support for the likes of Tez Ilyas, Harriet Kemsley, Bec Hill and Sindhu Vee.

Hailed as one of the funniest and nicest blokes you could meet, Kevin is a regular performer at professional comedy clubs on the UK circuit. He has supported Mickey Flanagan and Ivan Brackenbury on national tours.

Please note that lineups may be subject to change.

Comedy will be back on Friday 11 November, with David Eagle, Carly Smallman and Cerys Nelmes – find out more

*A £1.50 booking fee applies per ticket when booking online and in person.
The booking fee covers costs charged to the charity for the booking system and payment processing.