Comedy at The Horton – November 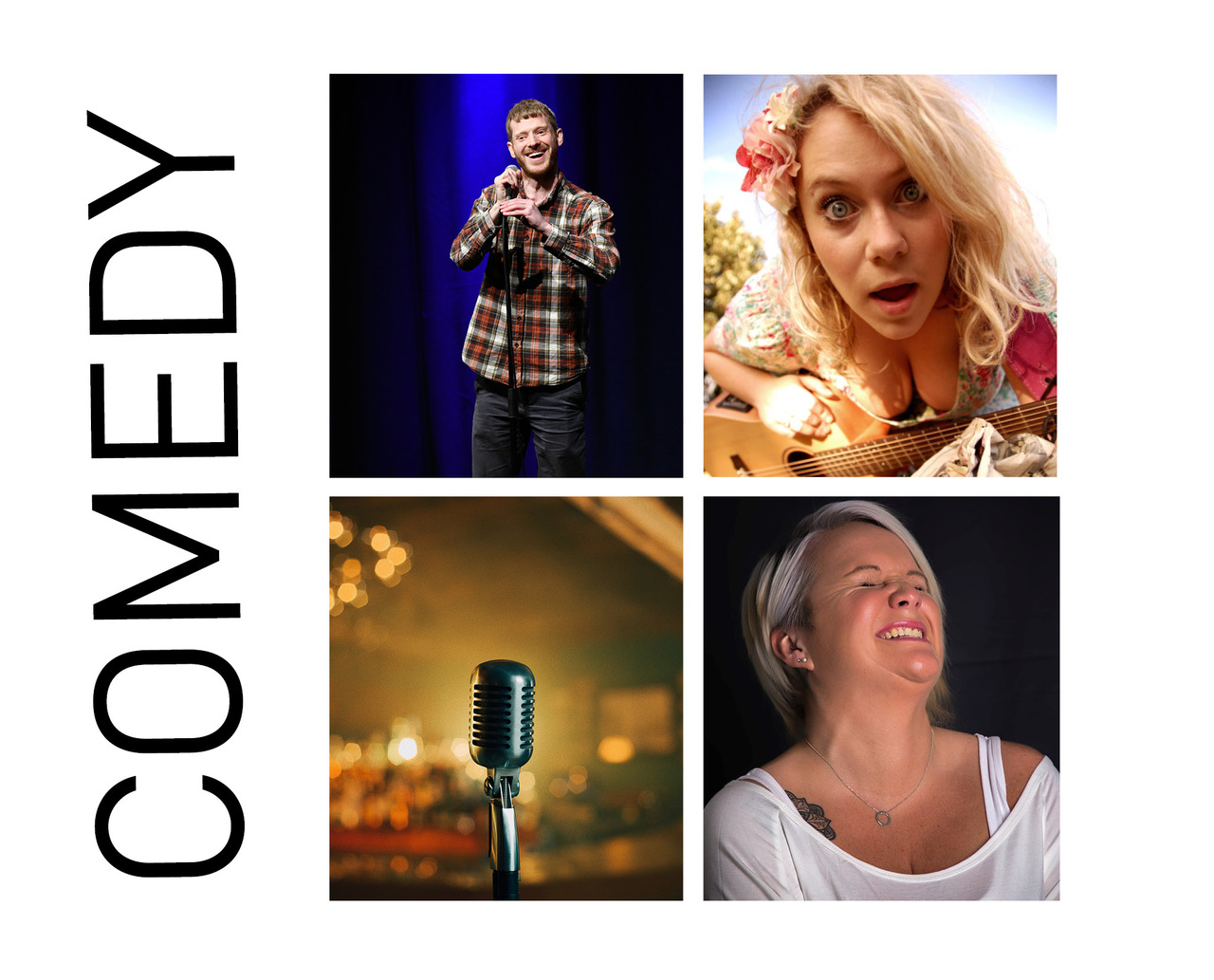 It’s November and there’s no better time of the year to hold another one of our top-class comedy clubs for your laughing pleasure!

This month’s comedy delights are delivered by non-other than David Eagle, Carly Smallman and Cerys Nelmes!

Cerys has had a very colourful and eventful life which she loves talking about to make people laugh. She performs her comedy in a story telling style with a West Country charm that is easy to warm to.

​Cerys is making waves in the tv industry as one of the best female TV warm-up artists, most recently working for Gordon Ramsey/Studio Ramsey, and alongside George Lamb on Football Tonight for BT Sport and also working for ITV and Channel 4.

Carly loves comedy – it’s her whole life!
From writing funny songs to telling jokes, this girl can’t get enough of making people laugh!  Carly has performed stand-up on the BBC, been a panel show regular for ITV, and co-hosted on the radio…but her passion lies in live comedy.  She has played at some fabulous venues; from every major comedy club to arts centres, to the Hammersmith Apollo, to her living room!

In 2016 she started Bring Your Own Baby Comedy with good friend Alyssa Kyria; lunchtime comedy clubs for parents, where they can also bring their baby.  This has been a runaway success, and Carly now runs lovely clubs across the country, regularly popping into MC or perform at the shows (and of course see the adorable babies!).

“A bundle of energy” The Sun

Since 2005, David Eagle has been a member of the three-time BBC Radio 2 Folk Award-winning band The Young’uns, well-known for their comedy, with the Guardian writing in their 5* review: “a rampant humour which occasionally makes them appear more like standup comedians, mercilessly mocking one another and involving the audience at every turn …” “The Young’uns were bravely emotional but also very funny, thanks to the constant banter from Eagle …”

In 2018, David started performing standup. He has been crowned New Comedian Of The Year by Leicester Square Theatre and at Bath Comedy Festival and Nottingham Comedy Festival. He has opened for award-winning comedians Reginald D Hunter, Tom Wrigglesworth, Adam Bloom and regularly for Boothby Graffoe. He also starred in Tony Law and Phil Nichol’s improvised 2019 Edinburgh Fringe show.

David is blind, and his comedy often explores how his disability means the most ordinary, commonplace events are turned into surreal and convoluted dramas. Occasionally he dons his accordion (often as a spiteful repost to hecklers) and performs one of his comedy songs, such as his George Formby parody, described by the Guardian as “a comic tour de force.”

“Constantly hilarious, gag on gag, leaving an audience gasping in admiration, and applause that goes on for minutes.” Bath Echo

Please note that lineups may be subject to change.

*A £1.50 booking fee applies per ticket when booking online and in person.
The booking fee covers costs charged to the charity for the booking system and payment processing.