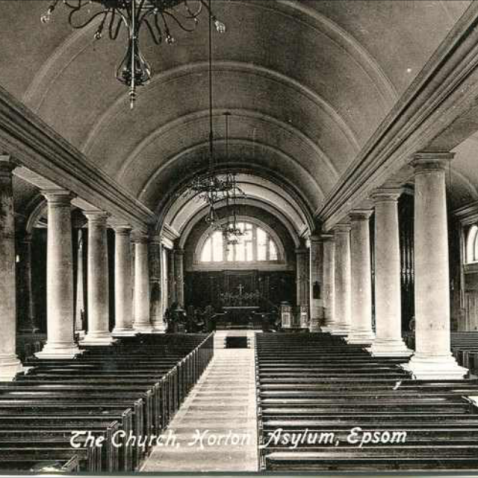 History of the Horton Chapel

The renovated building that is home to The Horton arts and heritage venue is the only original publicly accessible building remaining within Epsom’s historic 1000-acre psychiatric hospital site.

From the fanfare of opening in 1901 to final closure in 1997, the chapel’s role was to provide solace for people experiencing mental distress; as a place of worship and from 1961 also as a music therapy centre.

Epsom’s hospital cluster was the largest complex of its kind in Europe. Built for 10,000 patients from different areas of London, it almost doubled the town’s population. It became the largest employer in Epsom, pioneered psychiatric treatments and drew in staff from all over the world.

For some, the hospitals were a place of purpose, friendship, security, and sometimes recovery. Others suffered under – or rebelled against – the constraints of institutional life. 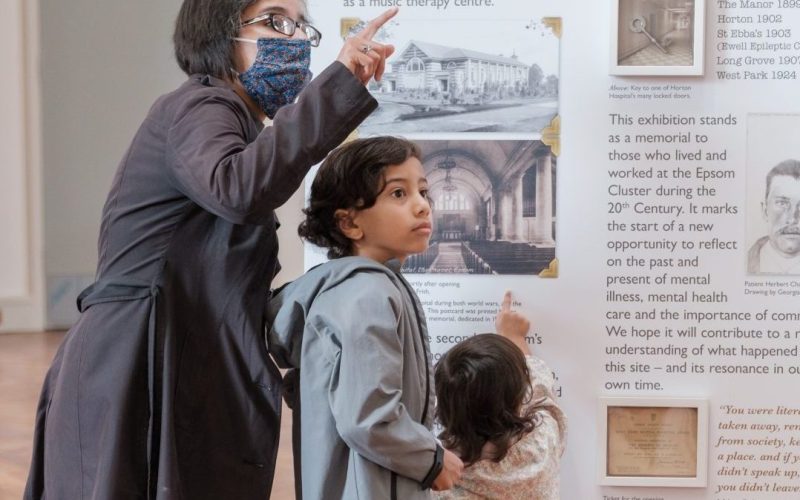 The Horton will be the location for the first permanent exhibition dedicated to the fascinating history of Epsom’s cluster of five psychiatric hospitals, and the people who lived and worked there. 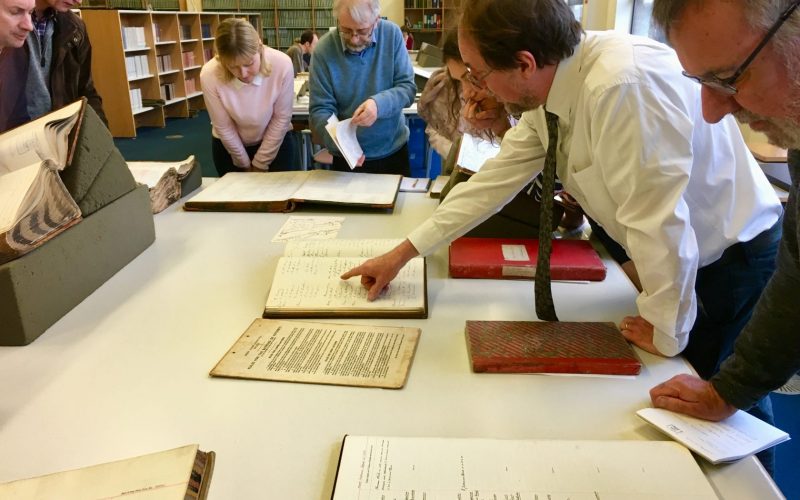 Volunteer heritage researchers from the local community have delved into the archives and uncovered some fascinating insights into the history of the hospital cluster.

“Sessions are often most successful when to an outside observer, they seem to be getting out of hand and almost riotous.”

The Horton hosts a range of exciting events and activities that enable people to connect and explore community heritage and wellbeing. Sign up to our mailing list to find out what’s on. 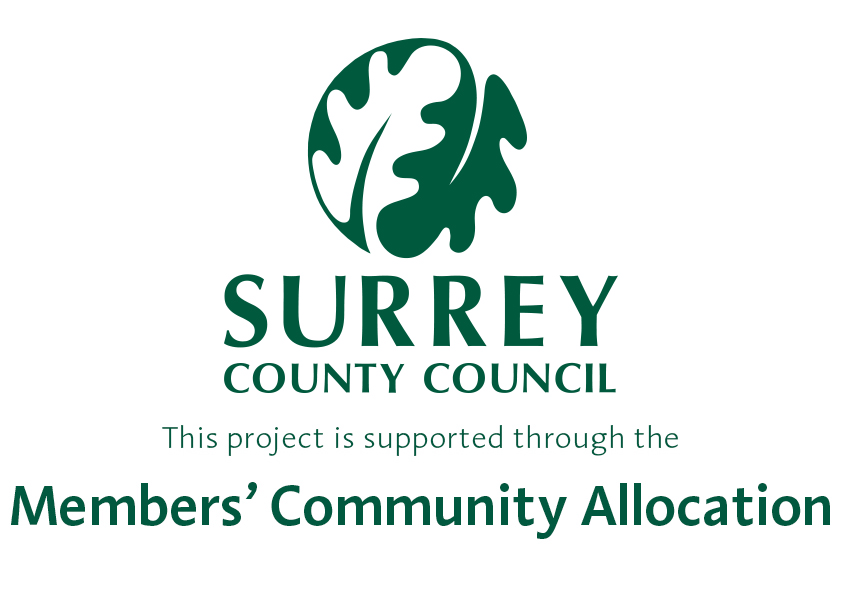