The HORTON Epsom will be opening its doors this December for two special seasonal pilot shows ahead of full launch in Spring 2022. The events will fill the former chapel’s new Performance Space with audiences for the very first time since the community project to renovate the semi-derelict building began six years ago.

The season will get underway with a one-off classical concert from some of London’s finest orchestral and chamber musicians, the Denman Street Quartet, on Sunday 5th December.

The quartet with be delighting audiences with Tchaikovsky’s famous Nutcracker Suite along with Christmas favourites and Mendelssohn’s String Quartet No.1 in a new arrangement for clarinet quartet. 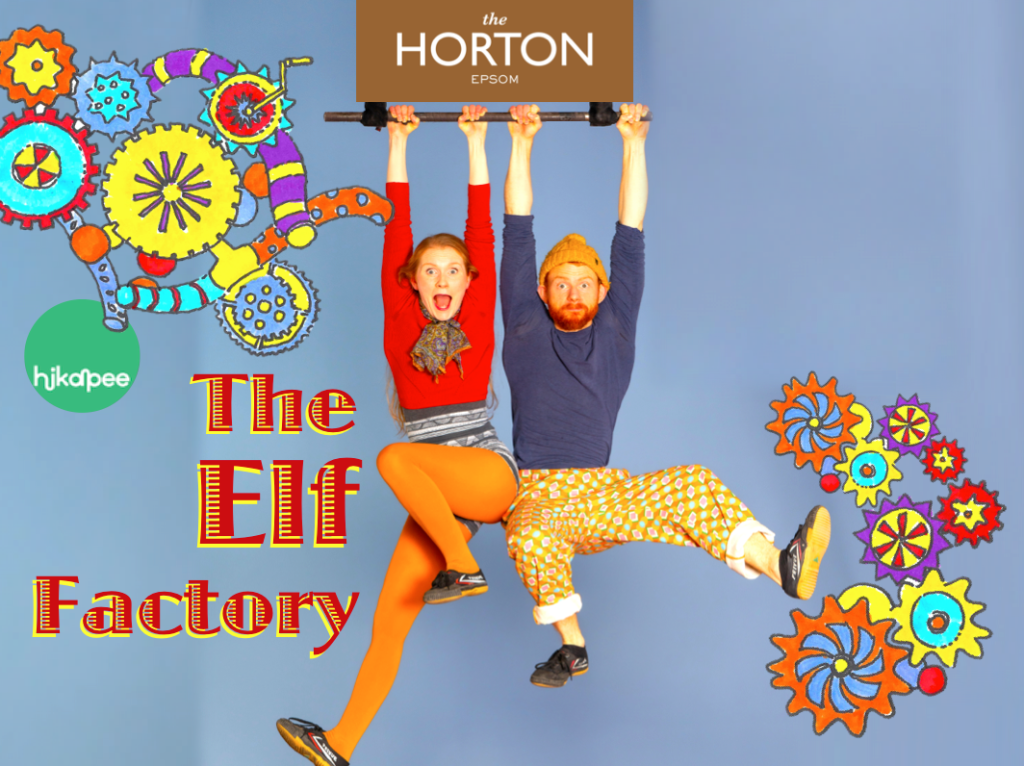 A specially commissioned festive show, The Elf Factory, from Epsom-based circus theatre company Hikapee, will premiere on 19th December, running on selected dates over the Christmas period, until 29th December. The internationally-renowned company will be performing in their home town for the first time.

The Elf Factory is a playful and mischievous family show full of aerial circus that combines the power of science with a sprinkling of elf magic; guaranteed to get little minds and bodies whirring and twirling. After the show, children will be able to interact with The Elf Factory set, playing with its moving cogs and magical contraptions.  Development of The Elf Factory has been funded by an Arts Council National Lottery Project Grant.

“This is an early opportunity to enjoy the new performance space created at The Horton, and hear music in the building for the first time in many decades,” said Maria Reeves, co-founder and project manager.

“We are so pleased that the first show to be commissioned for The Horton is with a very talented locally-based theatre company.  The Elf Factory will be a magical spectacle with the unique backdrop of The Horton’s stunning architecture.

“Although only part of the venue will be open for this short test period, the whole team at the charity are thrilled that the first lucky visitors to The HORTON will soon be able to enjoy high-quality arts and entertainment on their doorstep.”

“We’re really excited to premiere The Elf Factory at The Horton. We can see the chapel from our window at home in Epsom and had always thought it would be a fantastic place to perform aerial work with those amazing high ceilings. We have followed the progress of transforming the building from day one, and it’s very special to be part of something new where we live.”